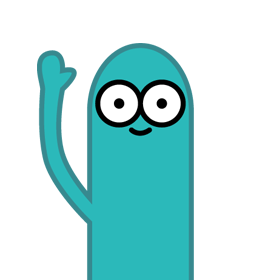 No longer only Drink Cartons! 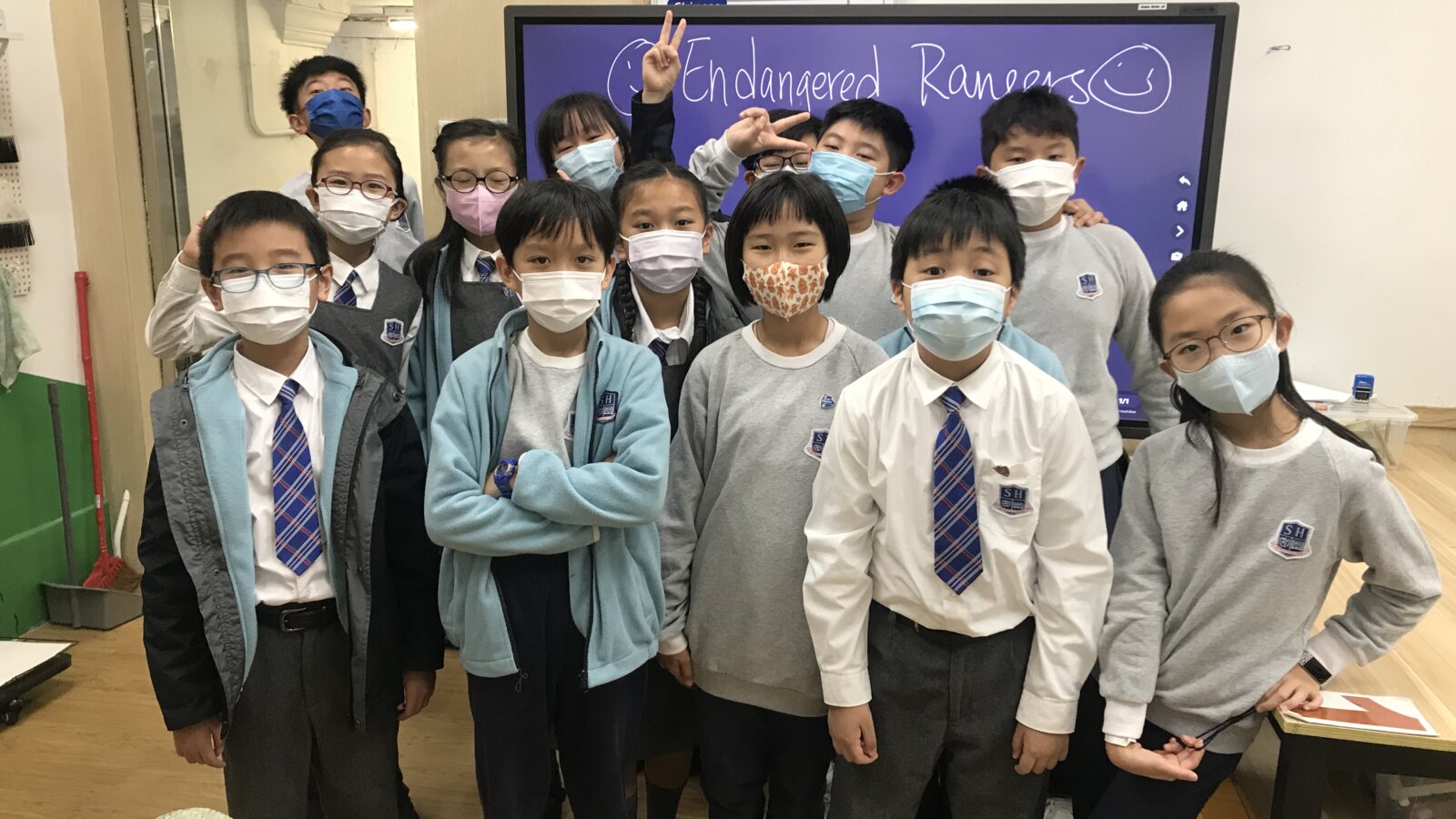 Animals like axolotls, turtles, and dolphins are all threatened by humans and trash. For example, rubbish deals a whole LOT of damage to endangered animals. Statistics show that by 2100, all endangered animals will go extinct; by 2200, most animals will go extinct.​
​
Human activities like overfishing, wrong displacement of trash, and overdose of fossil fuels are abundant to mass deaths of animals, and tons of extinct species.​
​
Someone thinks that being eco-friendly doesn’t matter because you can’t do anything about it, but “We could do nothing ourselves, we could do a lot together!​

What social problems do you solve?

The environment pollution has been affecting HK ever since the late'70s. It exponentially rises per year in a drastic rate and per 2kg of rubbish, one sea animal dies. It doesn’t seem much, but that means 129,392,304 fish has died! Plastic, paper, cans, are actually part of why typhoons happen!

Let's clean the beach and give the rubbish a second life!

- Research on endangered animals, water pollution in the world / HK​

- Most of the animals are trapped with plastics such as the net, caps, and bottle​

​The challenge we encountered

1. Ocean Cleanup is already invented, it's in a big scale and difficult to test

2. Need experimental time​ for the test and the hands on experiences

The resources we needed